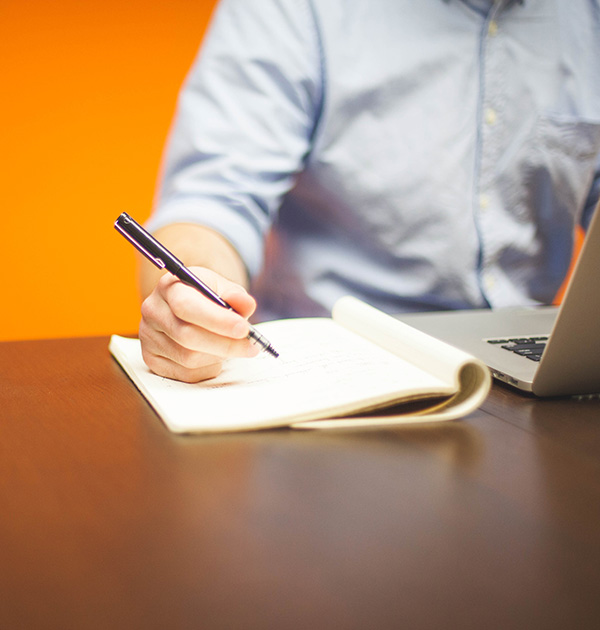 The National Assembly of the Republic of Serbia at the Sixth Extraordinary Session in 2016, on February 24, 2016 passed the Law on Amendments to the Law on Tax Procedure and Tax Administration (hereinafter referred to as: the Law), which was published in the “Official Gazette of the Republic Serbia”, No. 15/2016 and came into force on 4 March 2016.

The main reason for the adoption of the Law is to ensure the normalization of business operations of taxpayers, in order to overcome the difficulties encountered in the previous period, and therefore enabling the timely settlement of their tax liabilities in the coming period, which should be achieved by passing the general act. In this way conditions for the normalization of operations of these taxpayers should be created, with maintaining the level of social protection of the most vulnerable parts of the society and further encouraging economic activity.

The Rulebook prescribes interest rates that are, in accordance with the “arm’s length” principle, for 2015 and 2016, calculated on loans or credits between related parties.

Law on Amendments to the Law on Tax Procedure

One of the adopted amendments relates to the obligation of the Tax Administration that on its website publishes full name, tax identification number and the amount of the tax debt of tax debtors. It is prescribed that Tax Administration publishes this information twice per year, instead of quarterly, bearing in mind that in the process of determining tax liability and its finality elapsed longer period of three months (appeal, postponement of execution), and thus it is not achieved initially proposed purpose prescribing this provision in terms of regularity of the taxpayer in fulfilling duties and dealing with negative effects in relation to third parties.

On the other hand, the Law will have a positive impact on all taxpayers because it creates a legal basis for settlement all outstanding liabilities under more favorable conditions. Specifically:

Initiatives to amend certain provisions of the LTPTA, given by both taxpayers and numerous state bodies and other organizations, were implemented during preparation of the Law. In order to accomplish the objectives that have to be achieved by the adoption of the Law, Ministry of Finance will render the opinions on its implementation, while the administrative bodies will issue appropriate instructions for its implementation.

Overview of Interest Rates prescribed by the Rulebook

Prescribed interest rates should be applied to interest income/expense recognized during 2015 and 2016 regardless of the period from which loan(s) originate.

ZS Tax & Consulting doo Beograd is company for accounting, bookkeeping and tax consulting services. For more information and/or to arrange a meeting, please feel free to contact us at the following e-mail address: office@zstax.rs.

What you can read next 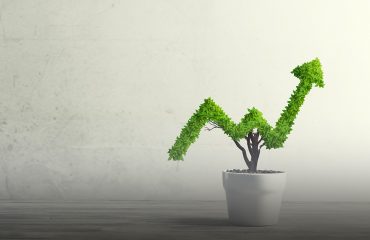 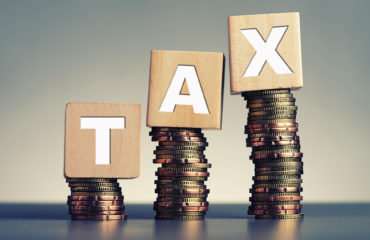 Key amends of the Law on Tax Procedure and Tax Administration